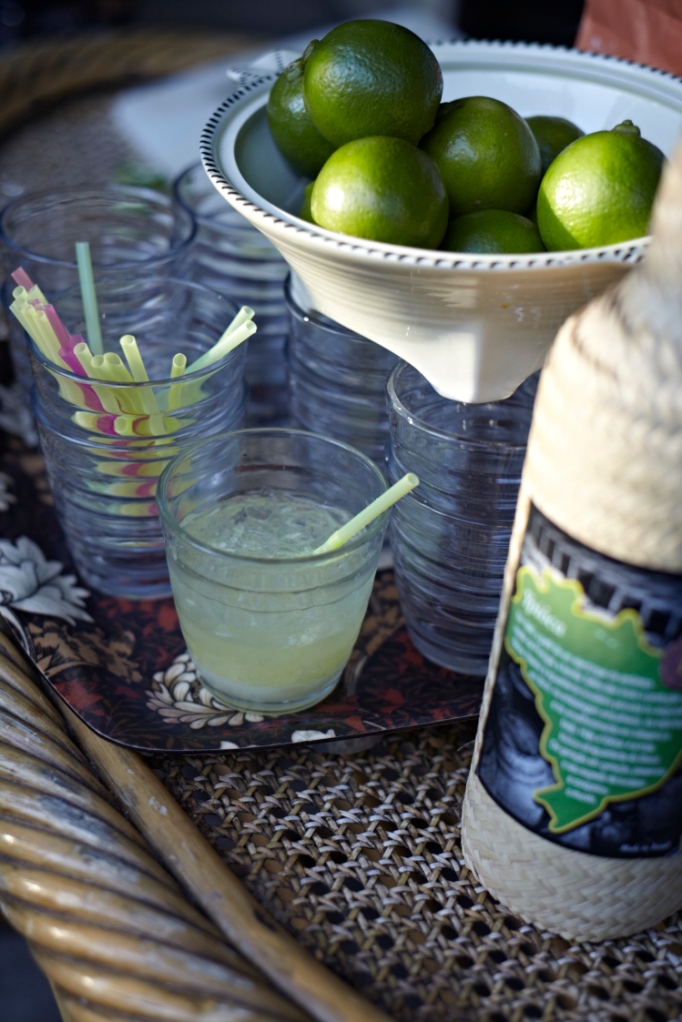 Last Saturday was Brazilian Independence Day. To make the best of that and the nearly tropical weather, the Green Door supper club went all bossa nova and caipirinhas, and threw a special South Of The Border night. I must admit I was a bit nervous of serving food that was too unfamiliar, and feared people would politely try some dishes, and return them only half eaten. Well, if that was the case, then what a polite crowd that was! This was meant to be a one-off, but it seems Brazilian food is more popular than I imagined, and we  may need to throw a few  more of those soon. Is next month’s Brazilian Republic Day a good enough excuse? 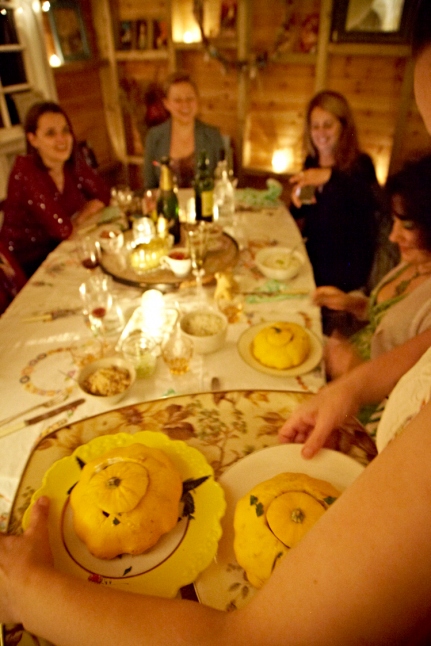 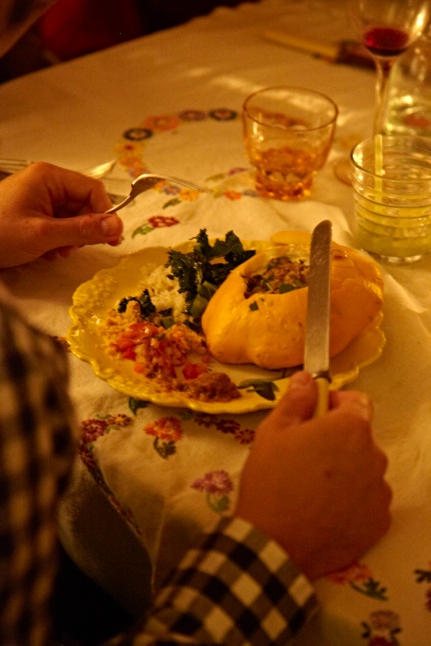 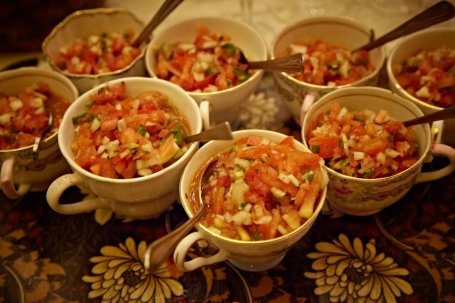 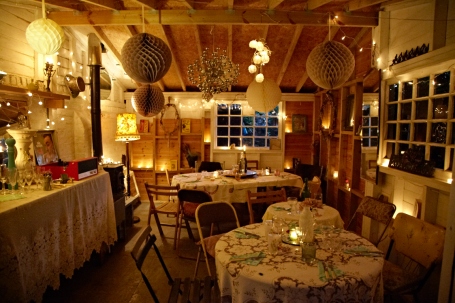 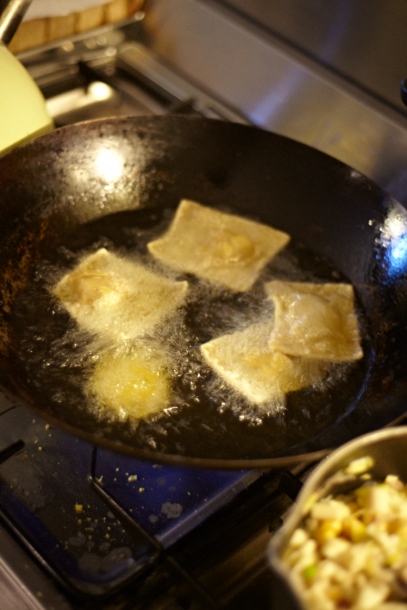 To add to the usual army of free labour we’re blessed with at the Green Door Towers, this time we had the Resident Vegetarian’s world famous caipirinhas to kick off the evening and put a smile on everyone’s faces. The wonderful and talented Martin Coceres spent all day documenting the carving, chopping, baking, singing and mild swearing that goes with the days’ cooking. If you’re wondering how come the photographs look so much better than my usual iphone shots, well, that’s why. Thank you, Martin! 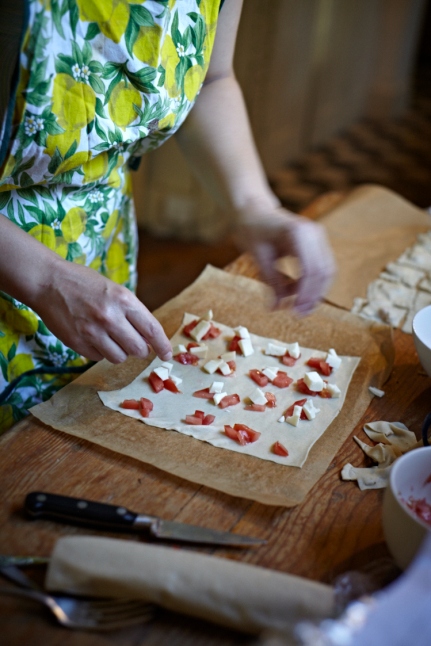 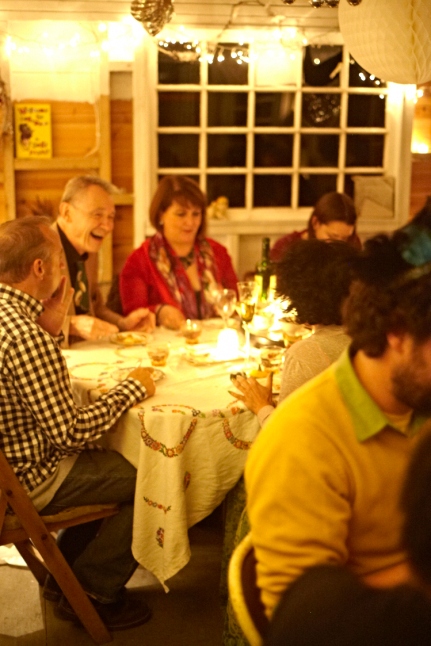 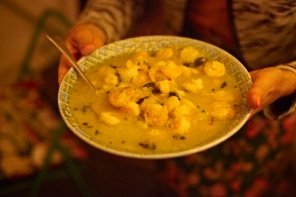 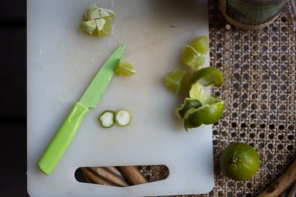 On the menu: pasteis, the crispy pasties filled with fresh cheese, tomatoes and oregano that are my ultimate weakness and the food that would probably feature in my last meal on this earth. I also managed to get my hands on some charque – salt cured beef – which I cooked with plenty of onions and coriander and served inside baked pumpkins. 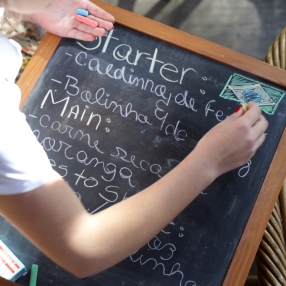 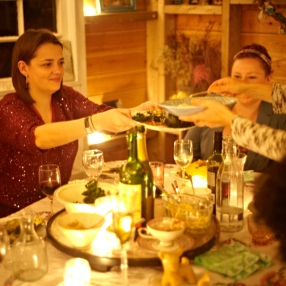 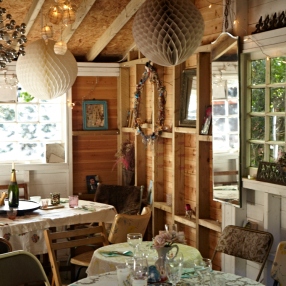 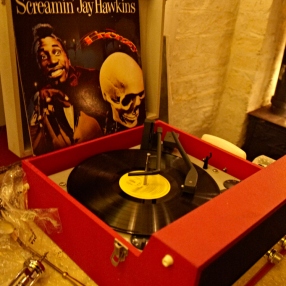 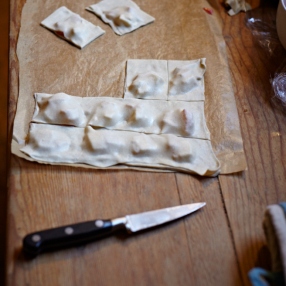 As with other supper club nights, I was amazed by how social these dinners are. It was so lovely to see people unceremoniously moving along tables, sharing drinks, and then next day to see them all chatting away on Twitter like old friends. 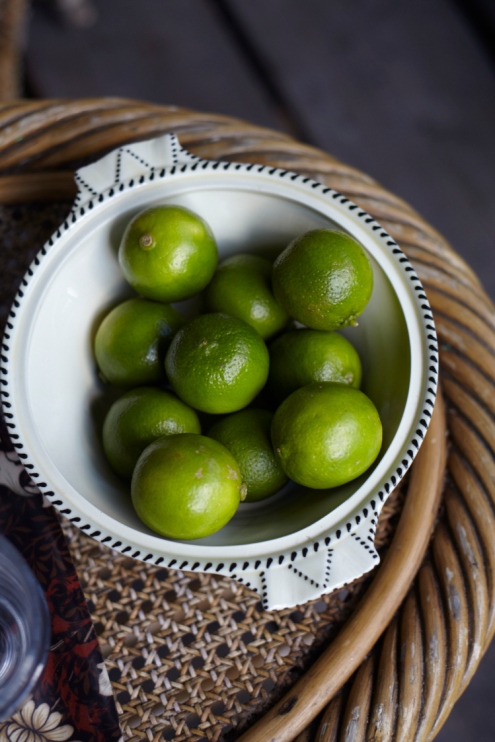 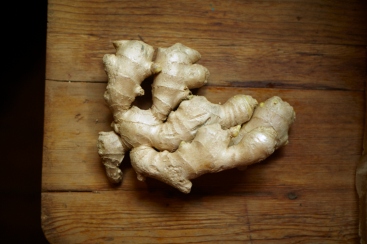 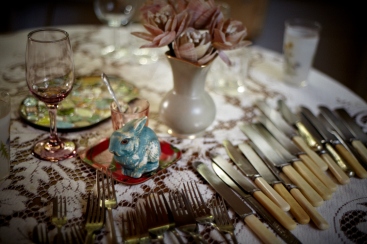 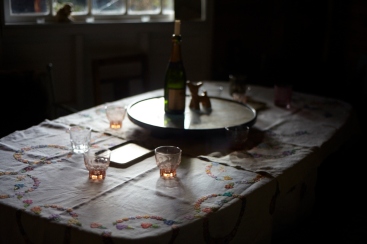 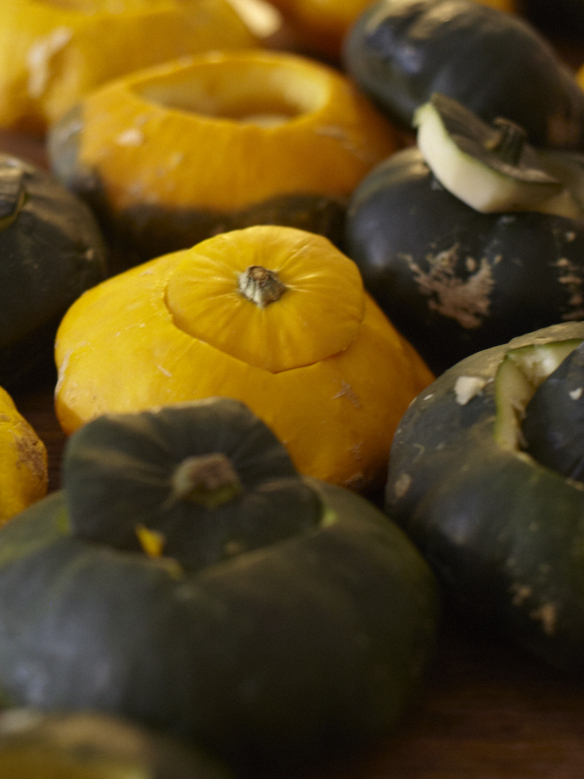 Above all, I was stupidly happy to see one of my all-time favourite desserts being equally appreciated by guests. Romeo & Juliet, the guava paste and white cheese flavour combination, served in a mille feuille incarnation, and vanished almost immediately with the last of the wine.

And to answer a question that came up on the night: of course the guava is Juliet! 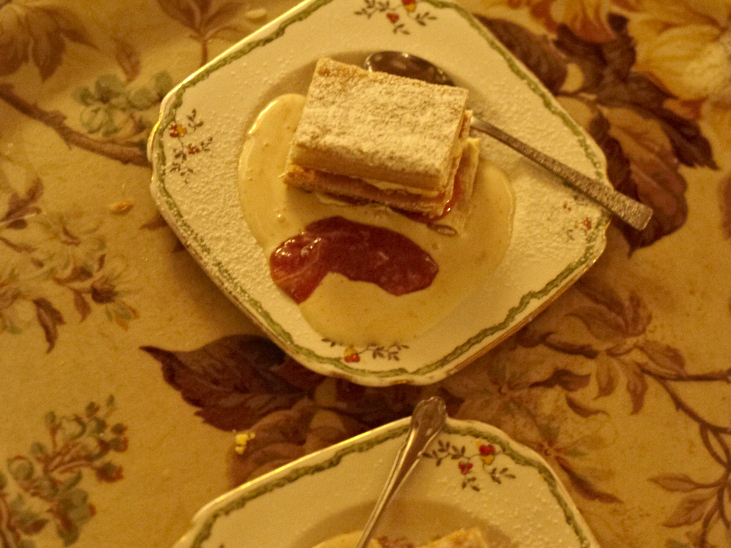